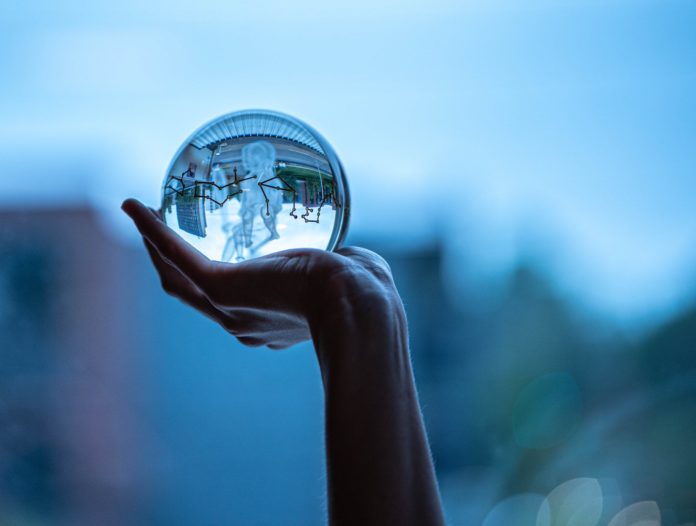 In another month or so, channel leaders and pundits will start flooding your news feeds with predictions for the channel future. Thanks to an informal conversation with some of my favorite channel pros at the IAMCP Southern California 10th Anniversary celebration last week, Channel Marketing Journal is getting a head start!

Outdoors in the Orange County night air, we pondered all the major questions of the day:

We also debated what it would take to win the cloud competition. Will the winner be the company that comes out on top in the SMB space, or the company with the highest consumer ad spend? (Based on its Sunday night football ad spend, it looks like AWS is placing its bets on the latter.) What role will multi-cloud and hybrid cloud play?

Applications also came up. With Office 365, Microsoft has the defacto standard office application. Is that the secret sauce for success? Or, will the company with the most applications win?

At the end of the debate, three predicted Azure will take the gold in five years with two of the three seeing IBM replacing Google in third place. Everyone else sees AWS and Azure in first and second place with either Google or a smattering of providers in third.

Where does Channel Marketing Journal come out on all this? Here’s my take.

In five years Microsoft jumps to the lead, AWS drops to second place with IBM coming in as a strong third due to their leadership in custom application development.  Why?

What are your predictions for the future of the cloud, and what would be your life theme song? Contact us to share your ideas. 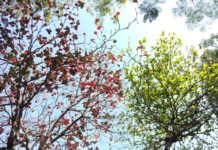 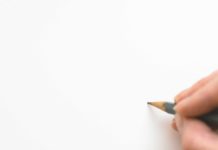 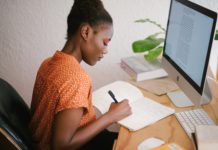 Empowering Your Channel: A Partner-First Approach

How Do You Create Content for B2B Technology Buyers?

Improving Relationships Between Manufacturers and Partners